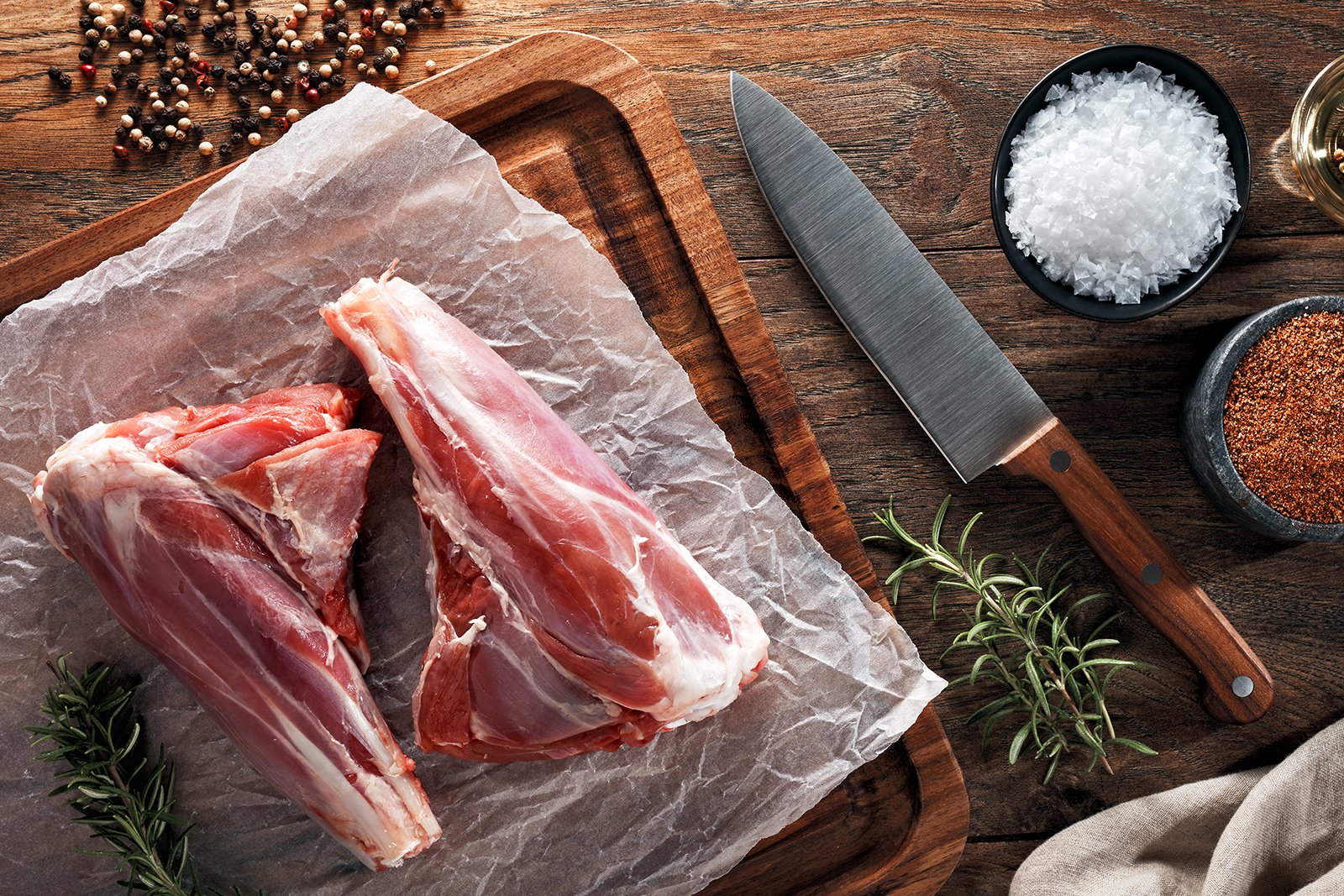 In South Africa, a meal is not complete without a great cut of meat. We love to braai and roast our meat and frankly speaking, South Africa has some of the best meat in the world.

Putting my pride aside, I wanted to focus on beef. Whenever I am craving a good grilled steak at a restaurant, I am always confused between the rump cut and the sirloin.

So after searching blogs looking for a better definition of both, I came across ‘World steak Challenge’ who gave the clearest definition I could find:

Sirloin: cut from the strip loin located along the spine in the hindquarter and runs from the ribs to the rump, sitting above the tenderloin. A popular steak, full of flavour and tenderness. Best suited to high temperature cooking on a hot grill or barbecue, and well rested. It can be served any way you like, but to guarantee succulence, serve as rare as possible. A number one favourite in Britain and also popular in Canada. In Australia, the Sirloin if often on the menu as a Porterhouse and is the third favourite steak amongst consumers.

Rump: location is obvious! The rump steak is a traditional pub favourite and has a great mix of texture and rich flavours. It is made up of several different muscles, some meltingly tender and some with a satisfying chew. For a really tender steak, try the Bistro rump which is cut from the most tender part of the rump, with no gristle. It has all the benefits of a fillet with more flavour. Cook as rare as possible but allow for a generous resting time. If you like it well done, then cook in a pan with butter to prevent dryness. 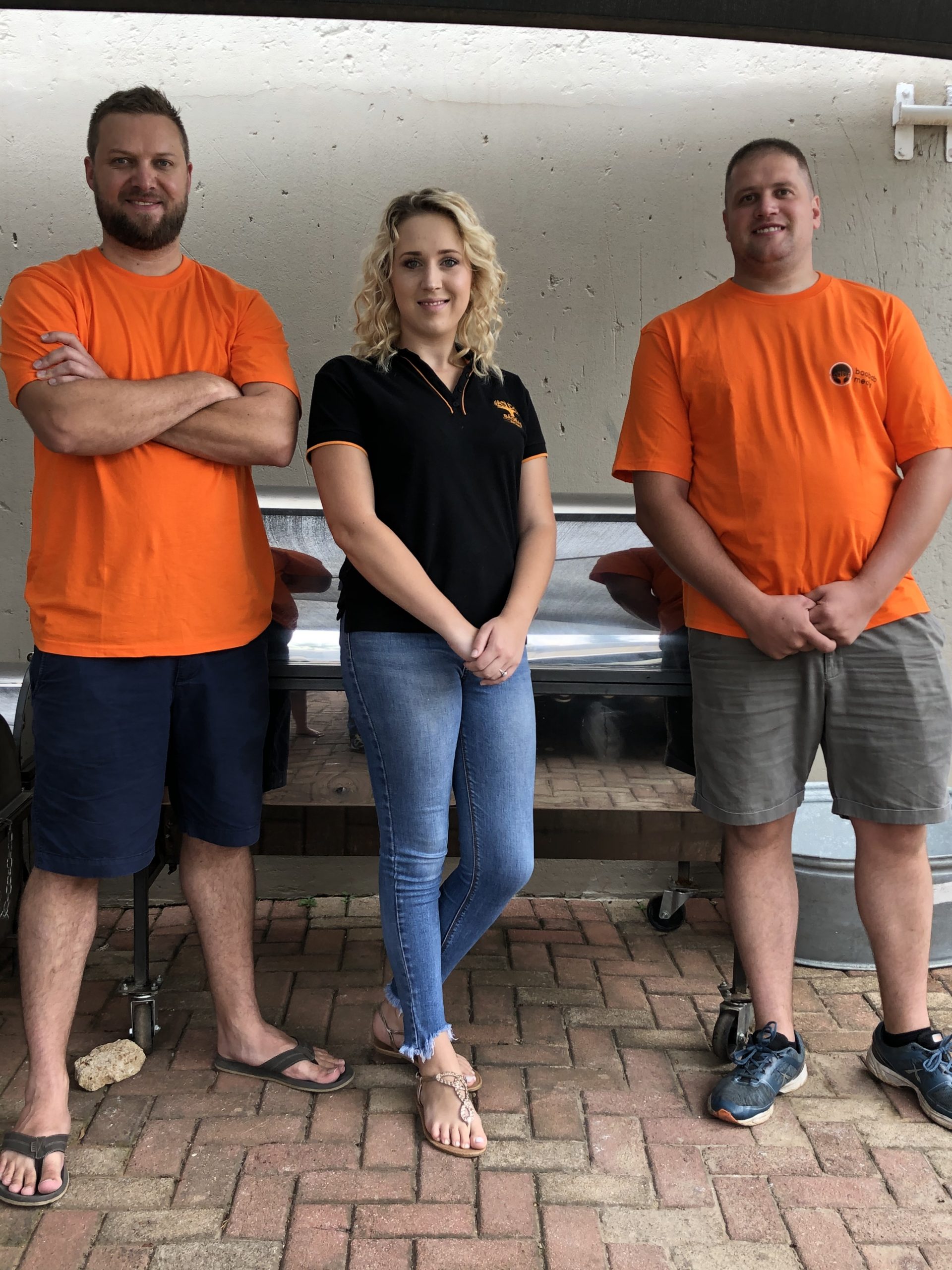 The difference between Rump and Sirloin Steak

The principles of storage for different types of meat